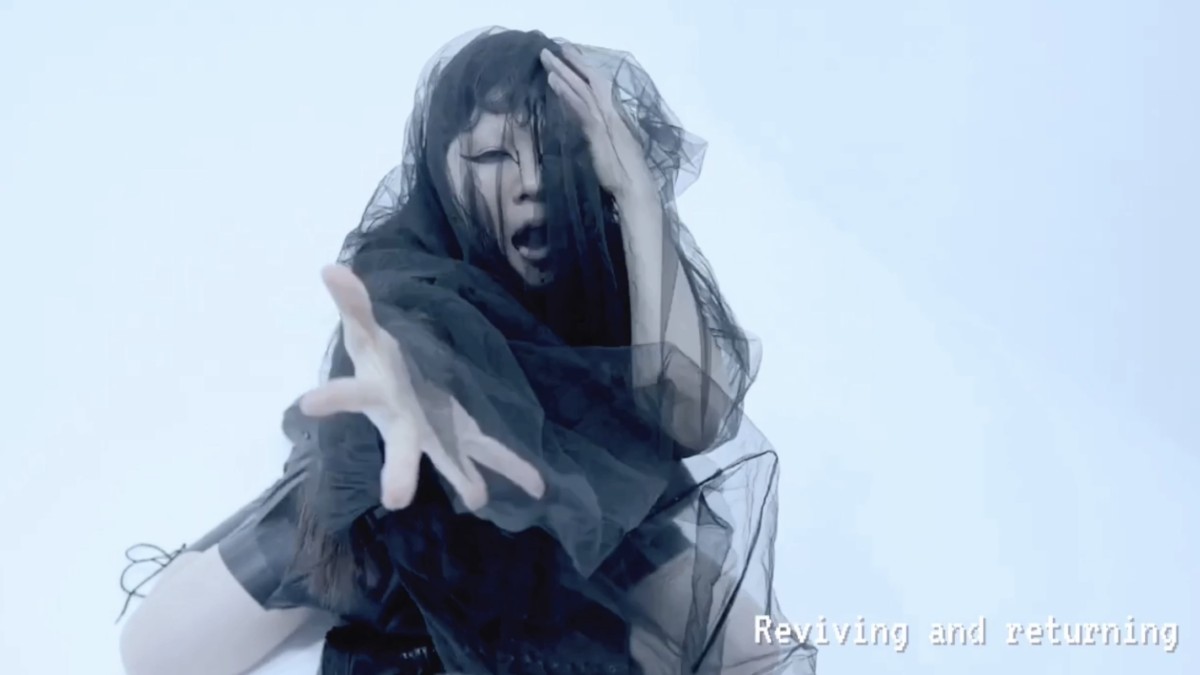 On the mother planet, the scorching sun burns out every creature during the daytime, the red moon looks down on the frigid land in the night time.

The highly advanced society created deserts of toxic sands, and plants adapted to the environment, transforming themselves into a poisonous forest.

To revive the planet that was once harmless to humans, people cast technology aside and live in a new civilization based on ancient civilization. At the same time, they coexist with humanoids that were created by the highly advanced society.

New single “Red Moon” came out on every streaming platform!